The chufa (tiger nut), Cyperus Esculentus, sativus botanic variety, is an herbaceous perennial plant, with fasciculated roots, not lengthy and a diameter between 1 and 2 millimetres. It has a well developed rhizome system, formed at the ends of the rhizomes, some bumps in a more or less oval, 1 to 2.5 centimeters in length and 0.5 to 1.5 centimeters wide, which are root.

The rhizomes have a variable appearance depending on their stage of development, when young people are in a state of active development, are whitish, observed over the same scaly leaves, when older, have a brown color and consistency is less elastic.

The leaves are long, usually 40 to 60 centimeters and may sometimes exceed the length of 1 meter. Rough to the touch, parallel veins, sheathing and folded its central axis. The leaf margins are entire and smooth, its color is dark green and off the beam on the underside. Their arrangement around the stem is helical.

The scapes of triangular section, are terminated in an inflorescence can be defined as a umbelliform panicle of spikes, they are long, acuminate, 1 to 3 centimeters long and 1.5 to 3 mm wide, straw-colored staining and have more flowers in two runs. The flowers are small, the ovary is unilocular, chufasthey may be hermaphrodite or unisexual, with wind pollination.

The tubers are produced in the apical ends of the rhizomes, as a result of the progressive shortening of the rhizome, increasing its thickness and the accumulation of reserves.

The shape of the tubers can be rounded “armela” or elongated “llargueta”, and their average weight is usually between 0.6 and 1 gram. Are more or less dark color and tours are 4-6 transverse lines are the knots and give them some semblance of relief.

Currently two cultivars have been selected: the “armela Bonrepòs” and “llargueta of Alboraia”, both of local origin. In the first, the tubercle is small in size and spherical shape tuber yield can be considered medium. In the second, the tubers are oval, good size and weight; with tubers usually obtained horchatas have presented the best combination of acceptance, the tuber yield is higher than the first.

Tiger nuts (Chufa) are grown in sixteen villages in the Valencian region of L’Horta Nord, since its fields possess the ideal quality and climate conditions for its farming. Making it the only region in Spain where such a singular tuber is grown. Currently almost 12 M pounds of dried tiger nuts are produced, 90% of which are identified under the Denomination of Origin (Chufa de Valencia). 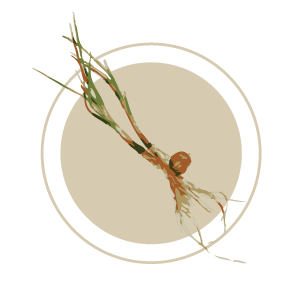 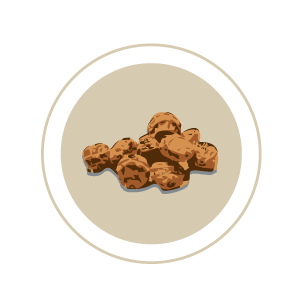 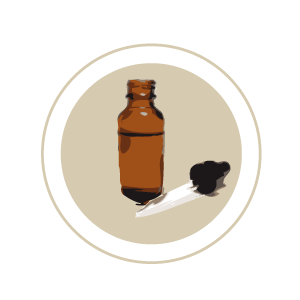