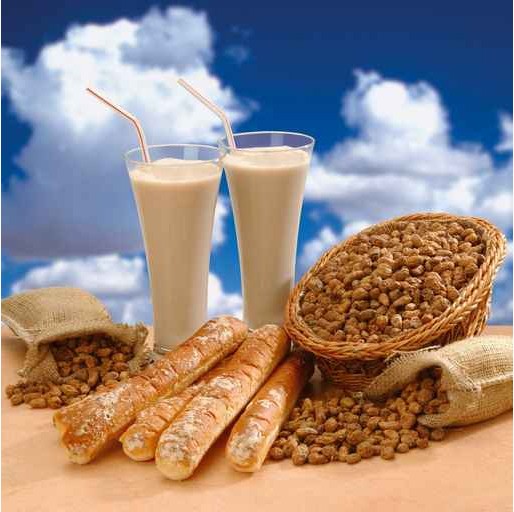 The tiger nut milk of Valencia, which is traditionally considered a soft drink, is something more than that is nutritious with high energy content (69.75 Kcal/100 milliliters), rich in vitamins C and E, and minerals among them magnesium, phosphorus and potassium. The most abundant nutrient in the composition are carbohydrates (12.20 grams per 100 milliliters), are also small amounts of fat (2.4 grs/100 ml), mainly unsaturated and protein (0.60 grams/100 ml). The cholesterol content is zero. Finally, the horchata contains enzymes that help digestion.

If we accept the popular tradition, we can say that the name “orxata” goes back to the time of the conquest of the Kingdom of Valencia by King Jaume I, that being at the gates of the city of Valencia, a young woman approached him offering drink sweet white called “llet of xufa” (milk of tigernut) He was so impressed when tested for its pleasant taste, he exclaimed: “aixó és or, xata” which translated into Castilian is “this is gold, sweetheart”. 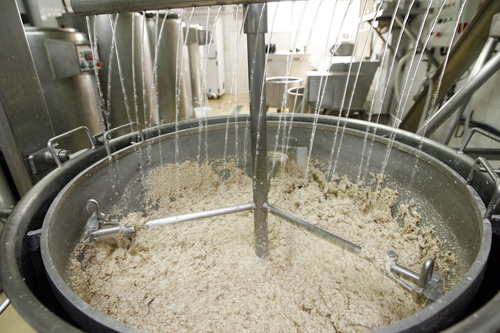 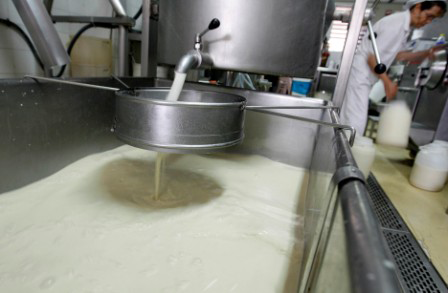 The development of horchata begins with washing for cleaning groundnut. Given a germicidal treatment to sanitize and groundnuts are washed again to remove the remains of germicide, then are soaked for 8-12 hours with intermittent agitation and water replacement. Given a second treatment germicide, washed and drained.

Later we proceed to the grinding mill. In the grinding is simultaneously introduced an even flow of water (about 3 liters per kilogram of groundnut). It gets to soak the mass of crushed tiger nuts with water, the duration will depend on the time spent in pre-soaking. By pressing the first extract is obtained and screened. The residue from the pressing screen and remixed, adding about two liters of water per kilogram of groundnut, pressed, sieved to form a second extract that binds to the former, which gives the final extract.

Finally the process of drafting the horchata is completed by dissolving the desired amount of sugar, usually between 100 and 150 grams per liter of extract, screened again and once cold is now ready for your enjoyment.

Eight are the types of horchata that supports the regulation of DO, from the natural Valencian Horchata chufa – obviously the most prized – and liquid may occur, hail or frozen, until the tiger nut milk powder Valencia. All of them following the strict quality standards specified in the Regulations.